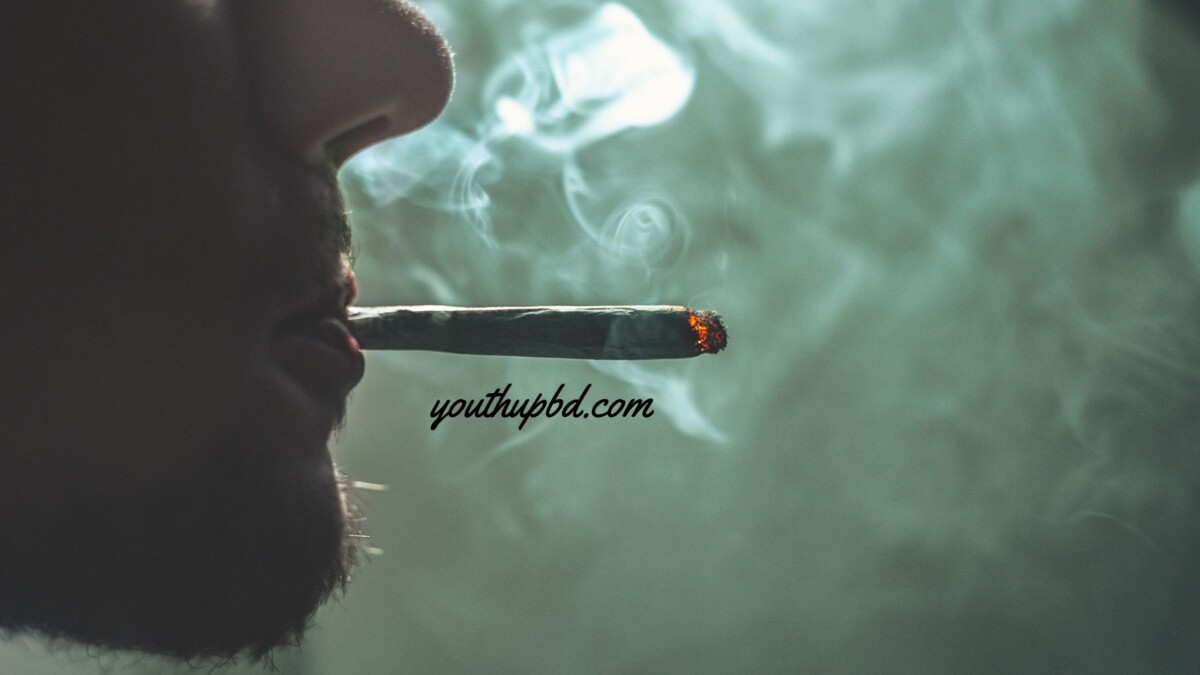 Many intoxicating drugs are used to relive pain. Doctors prescribed them to use in a limited dose. But a group of frustrated youths are abusing these drugs to relieve their frustration. They take the drug excessively. They need no prescription from the doctors. As a result they are getting addicted to the drugs and facing the threat of death. Actually they are losing normal life. In the first stage, they lose their appetite and gradually their weight begins to fall. Later, it may damage the brain and the important organs of the body.

I think addiction to anything is dangerous. Drug addiction is more dangerous. Normally, we know drugs used as medicines are useful to us. But excessive and unprescribed use of intoxicating drugs make one addicted to it. He, then, cannot do without it. Even he can do everything for it. It may lead him to death.

The main victims of drug addiction are the frustrated youths who are unemployed or refused their so-called beloved. Some of them are badly influenced by their friends and become addicted. It is matter of great regret that most of the addicts have come of respectable families.

The most intoxicating drugs are heroine, opium, marijuana, cocaine, phensidyle etc.  All are not available in the open market. Those, which are available, are highly restricted for the customers. Without the prescription of registered doctors, nobody can buy them. But how do the addicts collect them? It is a mysterious question. The source of prohibited drugs is quit secret. One kind of dishonest businessperson smuggle them and sell them secretly at a high cost. Heroine, opium are completely prohibited. But all of them are available in the black market.

The bad effect of trafficking illegal drugs in the society proves dangerous. The promising sons of our soil are going astray. The parents are at stake. They cannot take their sons back to the normal life.

Student politics in Bangladesh: Past, present and future

The addicts are now completely crazy. They are not willing to understand what they should do. They only want drugs. For these drugs they can do everything. They can sell the belongings of their parents. They can steal, snatch and even they can kill anybody.

So, we must be aware of the danger of drugs. Our government should take more effective steps to check illegal trafficking of drugs. And the addicts should be given proper treatment.

Unemployment Problem in Bangladesh Unemployment is a great problem. This problem is prevalent everywhere. No country in the world is...

Our death is not an end if we can live on in our children and the younger generation. For they are us; our bodies are only wilted leaves on the tree of life.