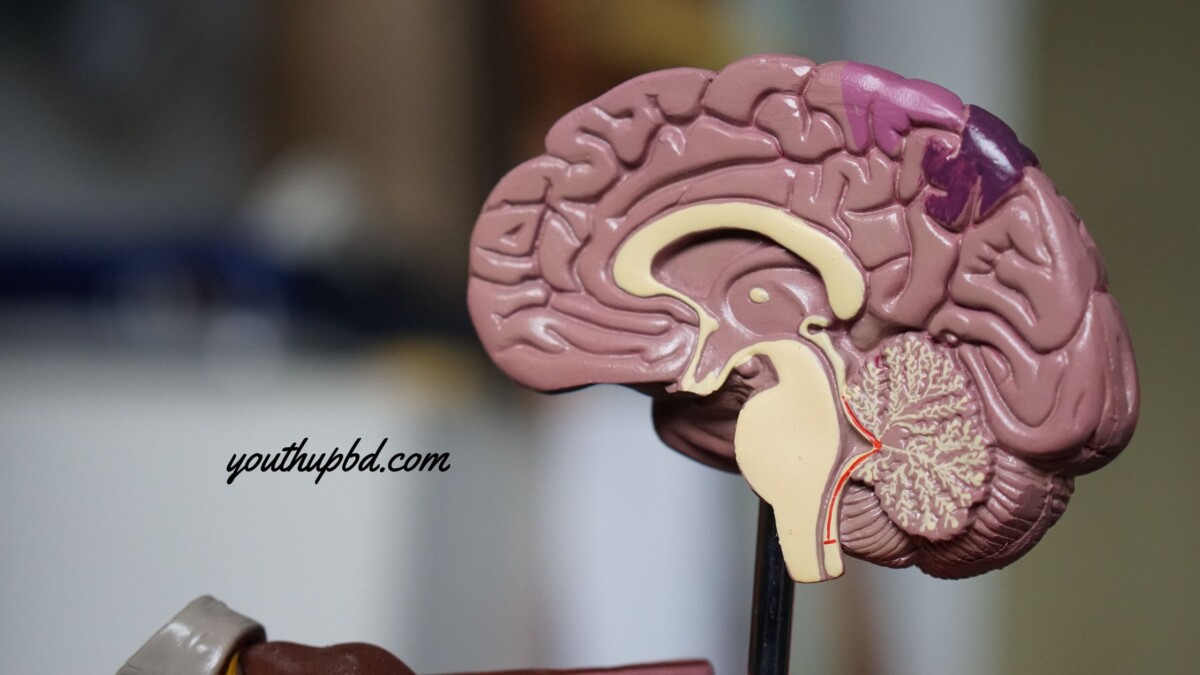 Brain drain is probably is most widely dealt issue in the present educational world. It is the process through which the most meritorious students of a country are sent to another country. It generally happens due to the difference of prospects and potential of the countries migrated from and immigrated to.

Naturally, it results in a vacuum of genius and talent in the country emigration takes place. As a result, the country suffers from a progressive scarcity of refined human resource.

The brain drain bug has been tormenting our country for quite a long time now. Many students secure admission in foreign universities after passing the HSC examination and leave the country. It would indeed be soul soothing if these students returned to their motherland and utilize their acquired knowledge for the betterment of the people. But the sad reality is that an overwhelming majority of these emigrated students do not even seriously contemplate on the possibility of coming back to the country. Rather, they prefer to stay back in the comport and financial security of the developed countries. It is extremely difficult for them to do away with consumerist assurances. Even those who study in relatively less developed countries like India, Cyprus etc. try their best to go on the highly developed countries after the completion of their studies of halfway down the course.

Of course, the severe crisis of admission at the universities due the limitation of seats one of most compelling factors leading to the exodus. But this hardly applies to the most talented bunch of young men who leave the country for higher studies after completing their graduation or masters. Most of them go aboard on scholarship awarded to them on the basis of their excellent merit reflected their extra-ordinary academic achievements. The term brain drain, in fact, more precisely refers to the section of students because of the proven talent of them.

A country suffers heavily due to brain drain as this nothing sorts of slow but steady degenerative process that cripples the intellectual entity of nation by depriving it of the services of its best assets.

Every coin has its two sides. So, everything in the world has both the dark side and the positive side....

It is very natural that politics will be widely practiced in a democratic country. But should students really do politics?...

Female education is crying need. There can be no valid argument for keeping the females uneducated. To get the acme...

Importance of Freedom of the press Press is essential part of civil state. It is symbol of citizen’s free sense...

Our death is not an end if we can live on in our children and the younger generation. For they are us; our bodies are only wilted leaves on the tree of life.

How to become a social media manager in 2022

Why is the value of time so important in our life?

Qualities of a Gentleman

Brain drain is a curse

Necessity of Games and Sports for youth 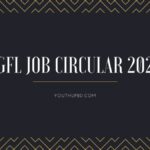 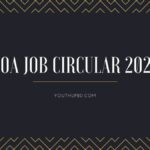 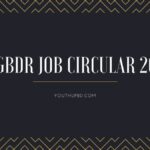 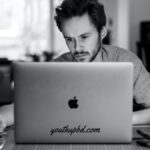 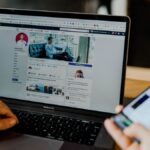 How to become a social media manager in 2022 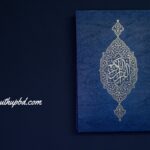 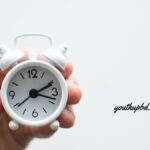 Why is the value of time so important in our life? 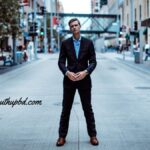 Qualities of a Gentleman 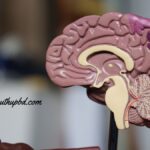 Brain drain is a curse 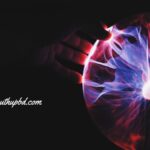 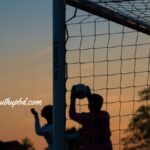 Necessity of Games and Sports for youth

Freelancing is a free profession where freelancers work to their advantage. Freelancing is when a freelancer uses online web site to understand the work of the client and earn money by working from home. Freelancing career is now most popular in worldwide. How can beginners start freelancing? First you have to make yourself proficient. So, if someone wants to establish...